Ant Reproduction / How do Ants Reproduce? 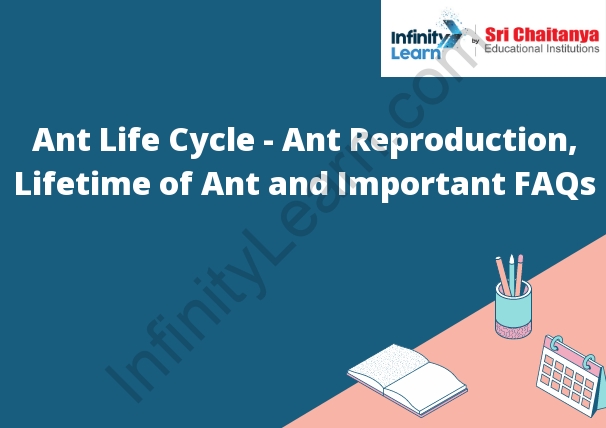 There are many different types of ants, but all share some common characteristics. Ants are small, hard-bodied insects that belong to the family Formicidae. They are very common in both temperate and tropical environments. Ants are social insects that live in colonies. They are able to communicate and work together to accomplish tasks. Ants are predatory animals that feed on a variety of things, including other insects, nectar, and seeds.

Ants have a lifespan of around one year. Queens can live for up to six years, while worker ants usually live for around six months. Ants undergo a process called metamorphosis. They start out as eggs, which hatch into larvae. The larvae undergo a series of molts as they grow and develop into adults.

Ants are important members of the ecosystem. They help to pollinate plants, recycle nutrients, and control the populations of other insects. They are also an important source of food for many animals.

The process of reproduction in ants is a complex one that is still not fully understood by scientists. However, there are some things that are known about it. First, the queen ant is responsible for reproduction in the colony. She lays eggs in chambers inside the nest and then nurses the larvae that hatch from the eggs. The larvae go through several stages of development before they become adults. Second, ants have a unique way of reproducing that is known as haplodiploidy. In this system, the males are produced from unfertilized eggs and the females are produced from fertilized eggs. This means that the males are genetically related to their mothers, but not to their sisters. Third, the reproductive process in ants is controlled by pheromones. Pheromones are chemicals that are used to communicate with other ants. When the queen ant produces eggs, she also produces pheromones that control the reproductive process in the colony.