Why is Solid Waste Bad For Us?

Solid waste is bad for us because it contains harmful toxins that can contaminate our air, water, and soil. These toxins can cause health problems in people and animals, and can also damage our environment. 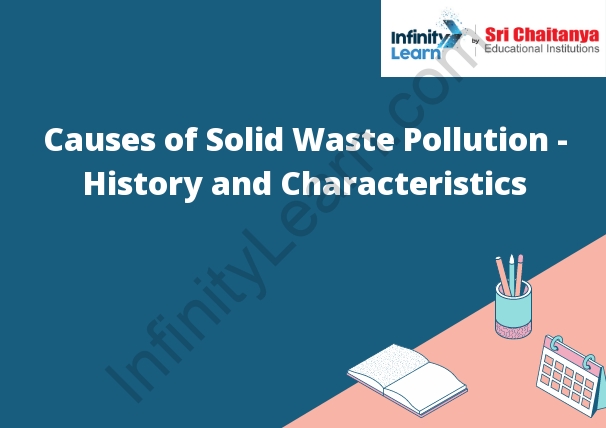 Municipal Solid Waste (MSW) is the term used to describe everyday garbage that is collected from households and businesses. MSW includes a wide variety of materials, from food scraps and yard waste to plastics and paper products.

2. Littering: Littering is another major cause of solid waste pollution. Cigarette butts, plastic bags, and other types of litter can end up in waterways and landfills, where they can contaminate the environment.

3. Accidental spills: Accidental spills of hazardous materials can also cause solid waste pollution. For example, when oil or chemicals are spilled into waterways, they can contaminate the water and make it unsafe for people and wildlife.

Solid waste is defined as any discarded material that is not a liquid or a gas. It can include everything from household garbage and food scraps to construction debris and industrial waste.

Solid waste can be classified according to its composition, the way it is treated, or its impact on the environment. The most common types of solid waste include municipal solid waste, construction and demolition debris, and agricultural waste.

Municipal solid waste (MSW) is the type of waste that is generated by households and businesses. It includes everything from food scraps and packaging to electronics and furniture.

Construction and demolition debris (C&D) is generated during the construction, renovation, and demolition of buildings and other structures. It can include everything from wood and metal scraps to plastic and glass bottles.

Agricultural waste is generated by farms and ranches. It includes everything from animal manure to crop residue.

Effect of the Solid Waste Pollution on Environment

The Solid Waste Pollution has a negative effect on the environment. It can contaminate soil, water, and air. This can cause a variety of health problems for people and animals. It can also cause damage to ecosystems.

Due to these Factors, Solid Waste Management is Poor and Leads To Several Environmental Problems Like:

2. Improper waste disposal can cause the spread of diseases.

3. It can also contaminate soil and water resources.

4. Improper waste management also leads to the production of greenhouse gases which contributes to global warming.

The Arctic is currently warming at twice the rate of the global average, with the most dramatic changes occurring in the winter. As the Arctic warms, the extent and thickness of the sea ice that covers the ocean is declining. This ice acts as a “sunscreen” for the ocean, reflecting sunlight back into space and helping to keep the ocean cold. With less sea ice, the ocean absorbs more sunlight, which in turn leads to more warming and even less sea ice. This vicious cycle is known as the Arctic amplification.

The Arctic is home to many unique and endangered species, including polar bears, walruses, and seals. As the Arctic warms, these species are struggling to survive in their changing environment.