Lymph nodes are small, bean-shaped organs found throughout the body. They are part of the lymphatic system, which helps fight infection. Lymph nodes are found in the neck, armpits, and groin.

Lymph nodes are part of the immune system. They help fight infection by trapping and destroying bacteria, viruses, and other foreign particles. Lymph nodes are found in the neck, armpits, and groin. 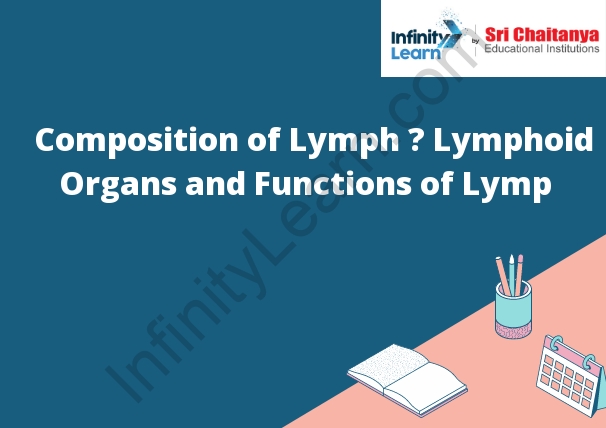 Functions of the Interstitial Fluids

Interstitial fluids are the fluids that exist between the cells of the body. These fluids are important for a variety of reasons, including:

The Composition of Lymph

Lymph is a clear, colorless fluid that circulates throughout the body. It is produced by the lymphatic system, which is a network of lymphatic vessels and lymph nodes. Lymph contains white blood cells, which help fight infection, and other substances that are needed by the body.

The main organs of the lymphatic system are the lymph nodes, which are located throughout the body, and the spleen, which is located in the upper left side of the abdomen. The lymph nodes filter lymph as it passes through them, removing waste and debris. The spleen is responsible for filtering blood and destroying old or damaged red blood cells.