Eggs are laid by the queen in wax cells. Larvae hatch from the eggs and are fed by the workers. Pupae are fed and cared for by the workers and then transform into adults. Adults then leave the hive and start the cycle over again. 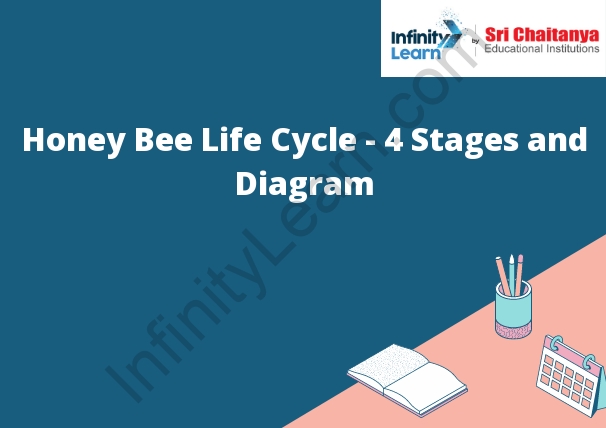 There are four stages in a honey bee’s life cycle: egg, larva, pupa, and adult.

The egg is the first stage. A queen bee lays eggs in honeycomb cells. The eggs are small and white.

The larva is the second stage. The eggs hatch into larva, which are small, white, and worm-like. The larva eat honey and pollen.

The pupa is the third stage. The larva turns into a pupa, which is a cocoon-like stage. The pupa is white at first, but later turns black.

The adult is the fourth stage. The pupa turns into an adult bee. The adult bee is brown.