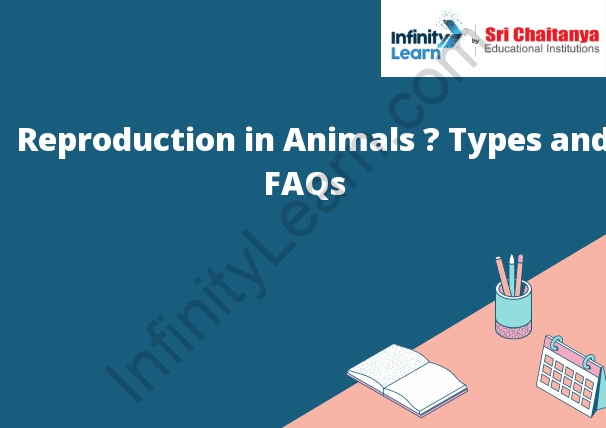 Sexual reproduction is how organisms make copies of themselves by combining genetic material from two different sources. This process requires two parents, each of which contributes half of the genetic material in the new organism.

Asexual reproduction is how organisms make copies of themselves without combining genetic material from two different sources. This process requires only one parent, who contributes all of the genetic material in the new organism.

Sexual reproduction in flowering plants involves fusing two reproductive cells, called gametes, to produce a new organism. The gametes are produced by the male and female reproductive organs, the stamen and pistil, respectively.

When a pollen grain lands on the stigma of a pistil, it germinates and grows a long tube down the style to the ovules at the base of the pistil. The sperm cells within the pollen grain travel down the tube to the ovules, where one of the fuses with the egg cell to form a zygote.

The zygote divides to form a seed, which grows into a new flowering plant.

Asexual reproduction is a process by which new organisms are created without the fusion of gametes. This can be done through various methods, including binary fission, budding, and fragmentation.

The first cloned mammal was Dolly the sheep, who was cloned from a single cell taken from another sheep’s udder. Dolly was born in 1996 and died in 2003. Since then, scientists have cloned various other mammals, including cows, pigs, and mice.

Reproduction in human beings is a process by which new individuals are created from their parents. It is an important process because it allows for the continuation of a species.

Sexual reproduction is the more common type of reproduction in humans. It involves the combination of genetic information from two individuals to create a new individual. This process begins when the male and female sex cells, or gametes, fuse. The fusion of the gametes creates a unique individual, called a zygote.

The zygote begins to divide, and it becomes more and more complex as it divides. Eventually, it becomes a fetus and then an infant. The infant is ultimately born and begins to produce its gametes.

Asexual reproduction can occur through a process called cloning. Cloning involves creating an exact copy of an individual. This can be done by extracting DNA from the individual.