Symplast is a molecular communication network that allows cells to exchange information. This information exchange allows cells to coordinate their activities and to respond to changes in their environment. Symplast is composed of a series of tubes that extend from the cell surface to the interior of the cell. These tubes allow molecules to travel between cells. Symplast is important for cell-to-cell communication, tissue development, and wound healing. 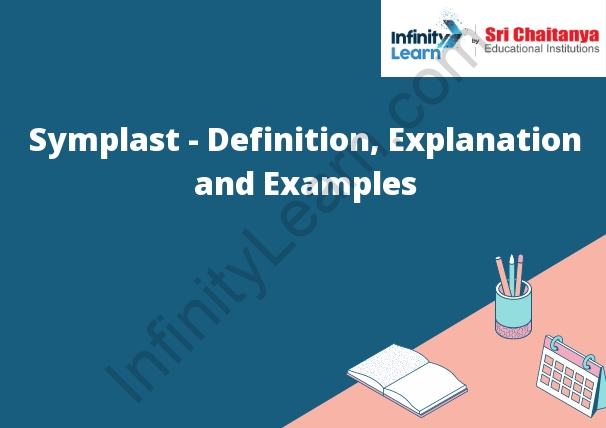 Mature xylem tubes are long, hollow tubes that run throughout the plant. They are made of a tough material called lignin, which gives them their strong, rigid structure.

Mature xylem tubes are used to transport water and dissolved minerals from the roots to the leaves. They also play a role in supporting the plant’s structure.

The Apoplast, Symplast, and Transmembrane Route

What is the Apoplast Pathway?

What is the Symplast Pathway?

The Symplast Pathway is a plant-based pathway that transports metabolites across the plant cell membrane. The pathway is responsible for the transport of water, nutrients, and other molecules into and out of the cells.

What is the Transmembrane Route?

The first game in the NHL was played on December 19, 1917, between the Montreal Canadiens and the Ottawa Senators.