A transferase enzyme is a type of enzyme that catalyzes the transfer of a functional group from one molecule to another. These enzymes can be found in many different places in the body, and they play a role in a wide variety of biochemical processes. 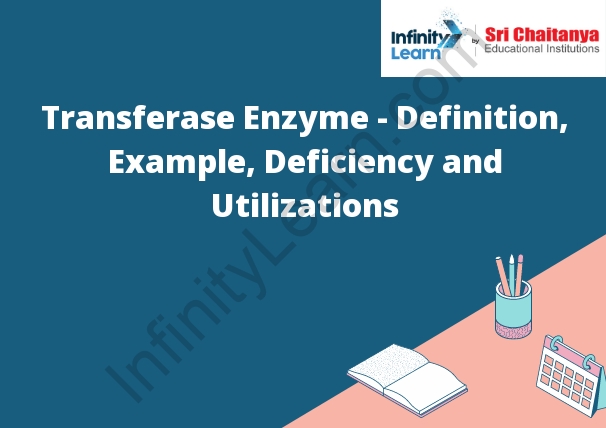 of the United States

Galactosemia is a rare genetic disorder that affects the ability to break down galactose, a sugar found in milk and other dairy products. When people with galactosemia eat foods or drink beverages that contain galactose, the sugar builds up in their blood and tissues. This can cause a wide variety of health problems, including intellectual disability, growth problems, and liver damage. There is no cure for galactosemia, but people with the disorder can manage their symptoms by avoiding foods and beverages that contain galactose.

Choline acetyltransferase deficiencies are rare enzyme deficiencies that impair the body’s ability to produce the neurotransmitter acetylcholine. Acetylcholine is necessary for normal nerve function and is involved in many processes including muscle movement, memory, and learning. Choline acetyltransferase deficiencies can cause a wide range of symptoms depending on the severity of the deficiency. Some common symptoms include muscle weakness, poor coordination, difficulty walking, and intellectual disability.

-In the agricultural industry, biotechnology can be used to create genetically modified crops. These crops are designed to be resistant to pests or to have other desirable traits, such as increased yields.

-In the environmental industry, biotechnology can be used to clean up polluted areas and to recycle waste materials.

-In the food industry, biotechnology can be used to create new foods and to improve the nutritional value of food products.