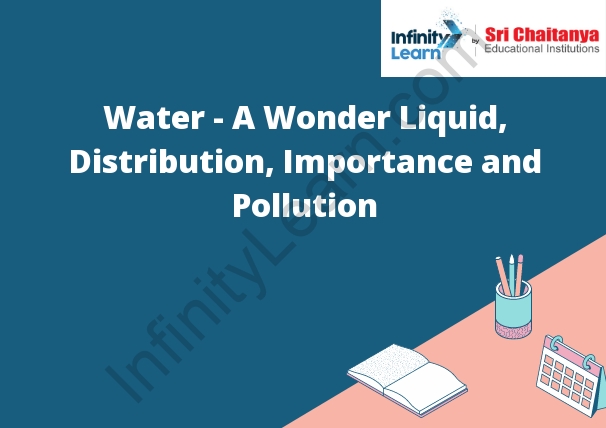 Why Does Water Need to Be Available on Earth?

Water is necessary for life because it is the only compound that is naturally found in all three states of matter- solid, liquid, and gas. It is important for the body to maintain a balance of fluids and electrolytes and water is the best way to do that. It is also necessary for metabolic functions and helps to remove toxins from the body.

Water pollution is the contamination of water bodies (e.g. lakes, rivers, oceans, aquifers and groundwater). It occurs when pollutants are discharged into water bodies without adequate treatment to remove harmful compounds. Water pollution can be caused by many different sources, including:

Water pollution is the contamination of water bodies (e.g. lakes, rivers, oceans, groundwater) by substances that are harmful to living organisms.

The sources of water pollution are many and varied, but can be broadly classified into two categories: point sources and non-point sources.

Point sources are discrete, identifiable sources of pollution, such as factories or sewage treatment plants. Non-point sources are more diffuse, such as agricultural runoff or stormwater runoff.

Water pollution can have a variety of harmful effects on living organisms. It can impair the quality of water for drinking, swimming, and fishing, and can also damage the environment.

Some of the specific effects of water pollution include:

Fun Facts on About Water

Water is the most important substance in the world. It is used to produce energy, to grow crops, to manufacture products and to provide drinking water.

Water is used to manufacture products. More than 2.5 trillion gallons of water are used each day in the United States to produce goods and services. That’s enough water to fill more than 400,000 Olympic-sized swimming pools.