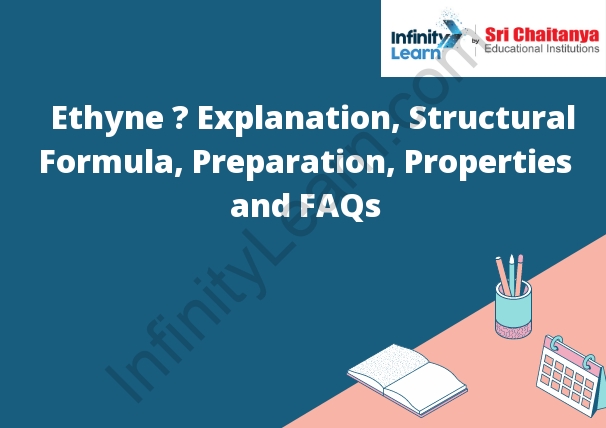 What is Ethyne or Acetylene?

Ethyne is a hydrocarbon that has the chemical formula C2H2. It is a colorless gas with a faint ethereal odor. It is the simplest alkene. Acetylene is the common name for ethyne.

In the first step, ethanol is converted to ethylene by the addition of hydrogen gas.

In the second step, ethylene is converted to ethyne by the addition of carbon monoxide.