What is a Limiting Reagent? 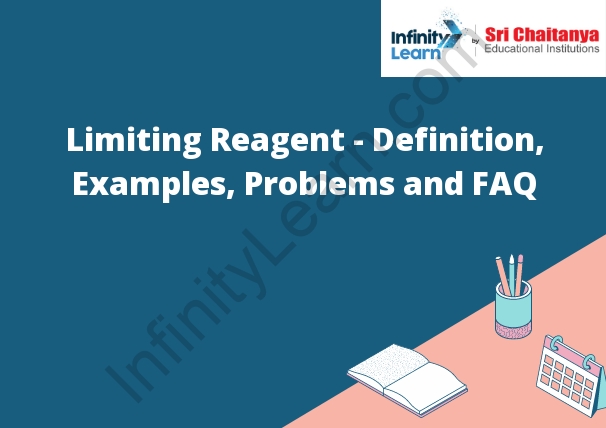 In chemistry, a limiting reagent (LR) is a reactant that controls the amount of product that can be formed in a chemical reaction. The other reactant is called the excess reagent.

How to Find Limiting Reagent in a Reaction?

The chemist can use up to 1.0 mol of the sulfuric acid.