What is Wilkinson Catalyst? 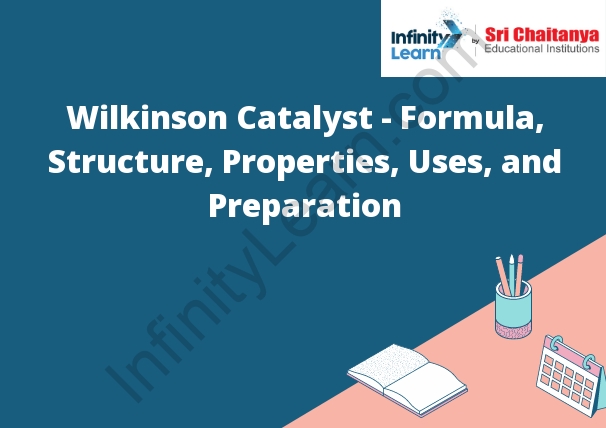 The Wilkinson catalyst is a catalyst used in the industrial production of ethylene oxide. It is a coordination compound of rhodium (III) chloride and triphenylphosphine.

Wilkinson’s catalyst is a compound that contains a palladium atom bonded to two phosphines and two chlorine atoms. The palladium atom is the active site of the catalyst, and the phosphines and chlorine atoms help to activate the reaction. The catalyst is used to convert alkenes to alkanes, and it can be used to produce a variety of different alkanes depending on the type of alkenes used.

The Wilkinson catalyst is a powerful hydrogenation catalyst. It is able to hydrogenate olefins to alkanes in the presence of a large excess of hydrogen. The catalyst is also very stable, and can be used in a variety of different reaction conditions.

The catalytic hydrogenation of alkenes proceeds by the addition of hydrogen gas to the double bond, forming a new single bond. This process is often catalyzed by a metal such as palladium or platinum.

The diagram below shows the mechanism of the catalytic hydrogenation of an alkene.

The first step is the formation of a metallic hydride. This is a compound of hydrogen and a metal atom.

The next step is the addition of the hydrogen gas to the alkene. This forms a new single bond and a hydrogen atom is added to the carbon atom with the double bond.

The final step is the dissociation of the hydrogen atom from the metal hydride. This leaves the metal atom bonded to the carbon atom with the single bond.

Preparation of the Wilkinson Catalyst

Wilkinson catalyst is a rhodium-based complex with the general formula [Rh(NH3)3Cl3].