A launcher is a device used to propel a payload, such as a satellite or a space probe, into space. There are many different launchers, including ballistic missiles, spaceplanes, and launch vehicles. 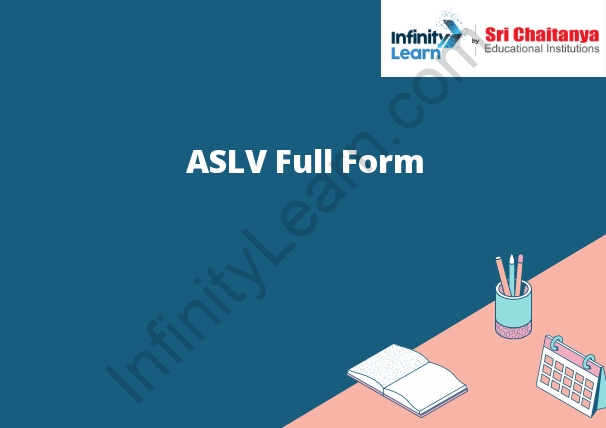 There are three types of launchers in the context of ASLV: