Aliphatic Compound – Meaning: An aliphatic compound is a molecule that comprises only carbon and hydrogen atoms. These compounds are generally non-polar, meaning that the electrons in the molecule are evenly distributed between the two atoms. This results in a molecule that is relatively non-reactive and stable. Aliphatic compounds are found in a variety of natural and synthetic products, including fuels, plastics, and lubricants. 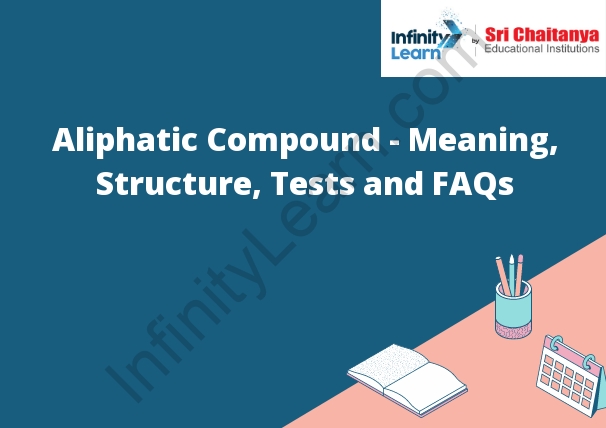 What is Aliphatic Hydrocarbon?

Aliphatic hydrocarbons are organic compounds that contain only carbon and hydrogen. They are typically found in gaseous or liquid form, and are often used as fuels or solvents. Some of the most common aliphatic hydrocarbons include methane, ethane, propane, and butane.

Difference between Aromatic and Aliphatic Compounds