Disaster is an undesirable occurrence resulting from forces that are largely outside human control, strikes quickly with little or no warning, which causes or threatens serious disruption of life and property including death and injury to a large number of people, and requires therefore, mobilisation of efforts in excess of that which are normally provided by statutory emergency services.

Change is the law of nature. It is a process present everywhere with variations in terms of magnitude, intensity and scale. Change can be as sudden and swift as volcanic eruptions, tsunamis, earthquakes and lightening, etc.

Disasters are also caused by some human activities. There are some activities carried by human beings that are directly responsible for disasters. Bhopal Gas tragedy, Chernobyl nuclear disaster, wars, release of CFCs (Chlorofluorocarbons) and increase of green house gases, environmental pollutions like noise, air, water and soil are some of the examples. 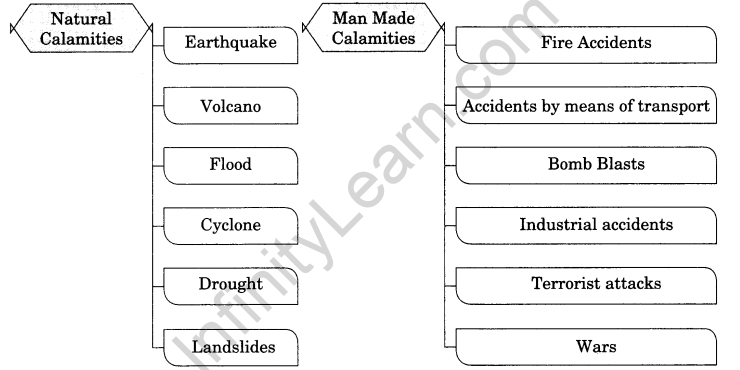 Floods occur commonly when water in the form of surface run-off exceeds the carrying capacity of the river channels and streams and flows into the neighbouring low-lying flood plains. 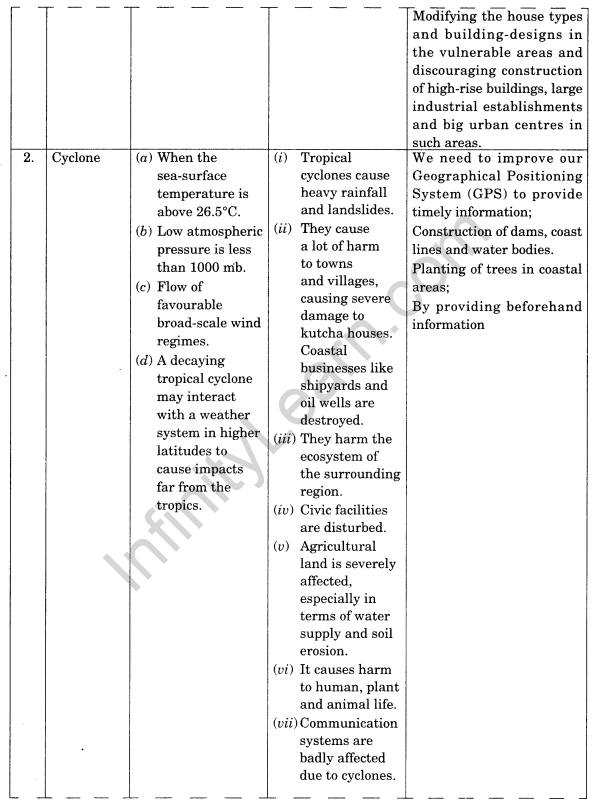 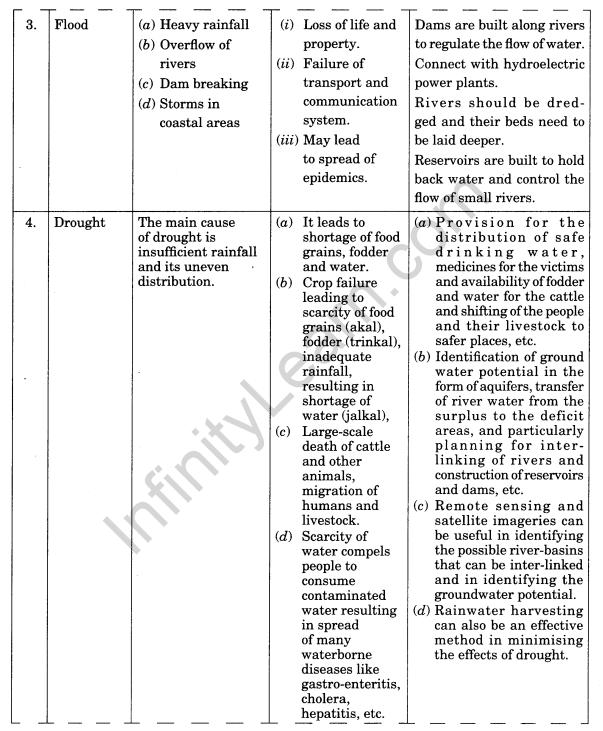