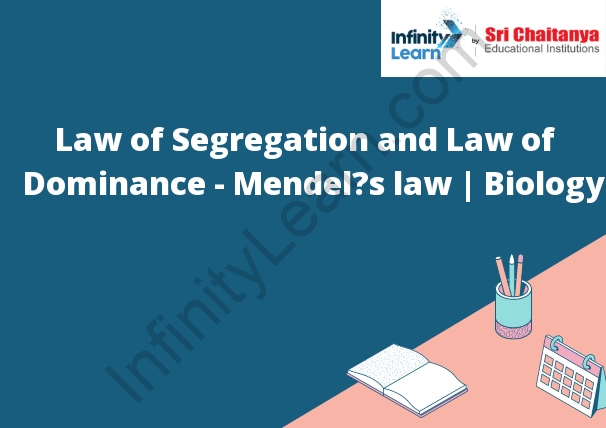 of Conservation of Energy states that energy can neither be created nor destroyed, but it can be transferred from one form to another.

, purpose and benefits of the balanced scorecard

Gregor Mendel, an Augustinian monk, conducted hybridization experiments with garden peas in the late 1800s. He observed that traits were passed from parents to offspring in a predictable manner.

Mendel crossed two purebred plants that differed in a particular trait, such as height. For example, he crossed a tall plant with a short plant. The offspring of this cross were all tall, because the dominant trait (tall) was expressed.

Mendel then self-pollinated the tall plants. The offspring of this cross were all tall, because the dominant trait was still expressed.

Mendel then crossed two tall plants. The offspring of this cross were all tall, because the dominant trait was still expressed.

Mendel then self-pollinated the tall plants. The offspring of this cross were all tall, because the dominant trait was still expressed.

Mendel’s work was rediscovered in the early 1900s, and it provided the foundation for the science of genetics.

The Rediscovery of Mendel’s Theory

The rediscovery of Mendel’s theory began with the work of Hugo de Vries, Carl Correns, and Erich Tschermak in the late 1800s. These scientists revived Mendel’s work, which had been largely ignored for decades, and helped to establish it as the foundation of modern genetics.

Mendel’s theory is based on the principle of segregation, which states that the alleles for a particular trait are randomly separated during the formation of reproductive cells. This principle helps to explain how genetic variation is maintained in a population.

The rediscovery of Mendel’s theory was a major advance in the field of genetics, and it laid the foundation for subsequent discoveries in the field.

Critical Appreciation or Importance of Law of Dominance

A Mendelian deviation is a genetic disorder caused by a mutation in a single gene.