Complex numbers are a mathematical structure that allows us to work with numbers that are not real. A complex number is written as a + bi, where a is the real part and b is the imaginary part. The real part is the part that is like a regular number, and an imaginary part is a number multiplied by I, equal to the square root of -1. Complex numbers can be used to solve quadratic equations. 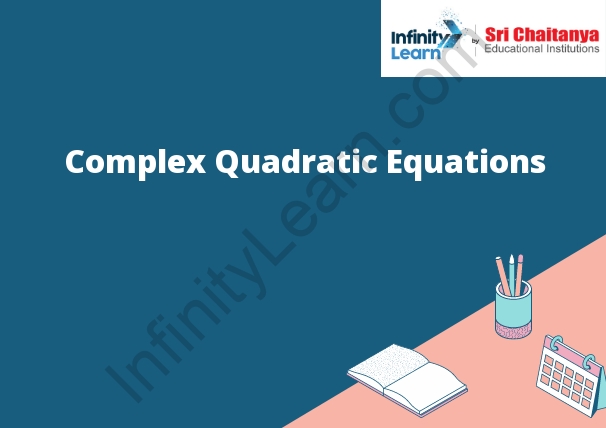 Complex numbers can be expressed as a + bi, where a and b are real numbers, and i is the imaginary unit. The square root of a negative number is imaginary. Quadratic equations are equations in the form ax2 + bx + c = 0, where a, b, and c are real numbers.

Next, take the square root of each side of the equation.