The area of two similar triangles is equal to the product of the corresponding sides of the triangles divided by the square of the sine of the angle of similarity. 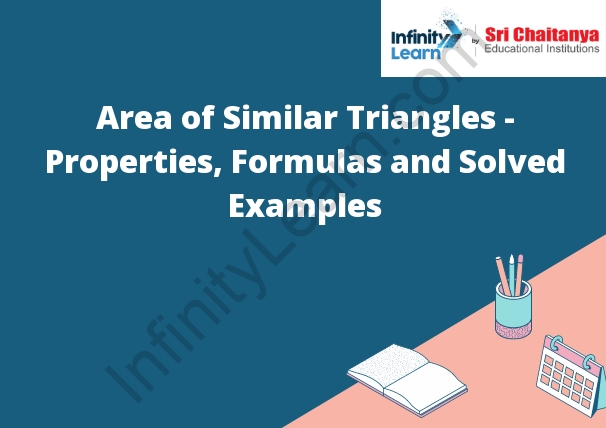 Properties of Area of Similar Triangles

Formulas of Area of Similar Triangles

The area of a triangle can be found using the following formula:

Where b is the base of the triangle and h is the height.

The area of a triangle is also equal to one-half the base multiplied by the height.

Theorem: If two angles are congruent, then they are also similar.