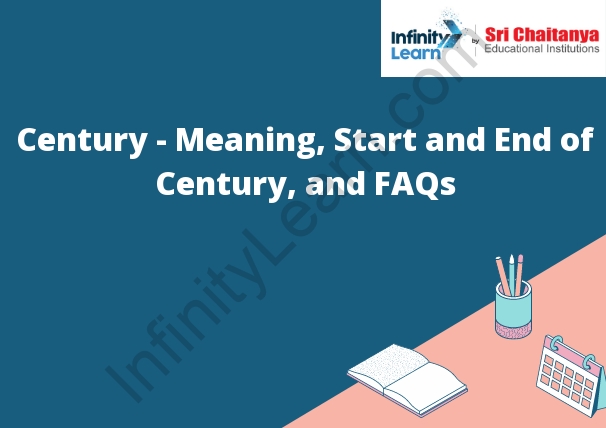 The 21st century is the current century of the Anno Domini era, in accordance with the Gregorian calendar. It began on January 1, 2001, and will end on December 31, 2100.

The first years of the 21st century were marked by the September 11 attacks, which killed nearly 3,000 people and injured more than 6,000 others. In the United States, the wars in Afghanistan and Iraq were initiated in response to the attacks. Other major events of the early 21st century include the tsunami caused by the 2004 Indian Ocean earthquake, the devastating 2005 Hurricane Katrina, and the beginning of the global financial crisis in 2008.

The 21st century is also the century of the Pokémon franchise, which began with the release of the first games in 1996.

Start of the Century:

The 20th century began on January 1, 1900 and ended on December 31, 1999. It was a century of great change, with new technologies and medical advances, as well as devastating wars.

A Quarter of the Century:

A History of the American Newspaper Guild

The Newspaper Guild, founded in 1933, is the oldest and largest labor union representing journalists and other media workers in the United States. This comprehensive history of the Guild tells the story of its growth and development, from its early struggles to represent newspaper workers to its current role as a powerful advocate for the rights of media workers.

Drawing on archival materials and interviews with Guild members and officials, Gerald M. Gold chronicles the Guild’s key moments and milestones, including its role in the landmark New York Times vs. United States Supreme Court case, its battles for collective bargaining rights, and its campaigns to protect the freedom of the press. He also offers a detailed look at the Guild’s current challenges and priorities, including its efforts to unionize digital media workers, protect the rights of freelancers, and combat the spread of fake news.

A Quarter of the Century provides an insightful and authoritative history of the Newspaper Guild and its ongoing fight for the rights of journalists and other media workers.

End of the Century:

The turn of the century saw a new generation of artists emerge, including Jean-Michel Basquiat, Keith Haring, and David Salle. These artists rejected the formalism of the previous generation in favor of a more expressive and eclectic style. They drew inspiration from a variety of sources, including graffiti, popular culture, and advertising.