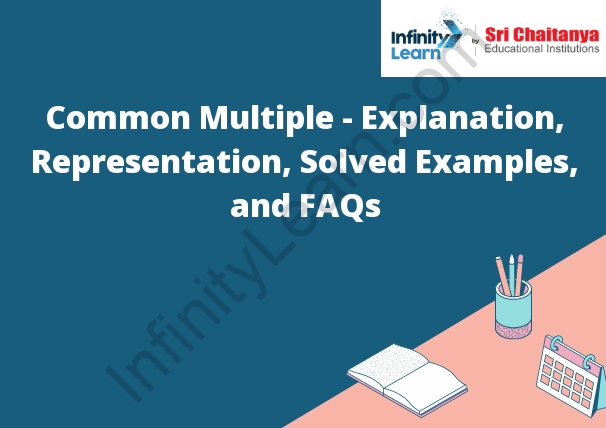 A Vann diagram is used to graphically display the relative proportions of different items in a set. The diagram is named for its inventor, John Vann.