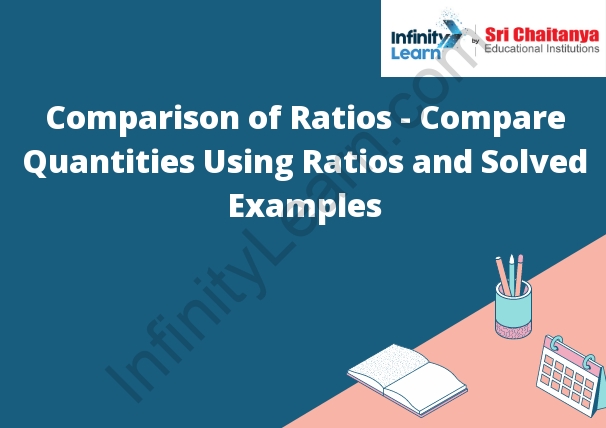 How to Compare Ratios?

To compare ratios, one needs to first make sure that the ratios are expressed in the same units. After that, one can use the usual comparison operators, such as <, <=, >, and >=.

on Comparison of Ratios

A comparison of ratios is a way of comparing the relative size of two or more ratios. This can be done by calculating the ratios and then dividing one by the other. This produces a number that shows how much larger one ratio is than the other.

Determining The Gap Between 3 or More Than 3 Quantities

To determine the gap between 3 or more than 3 quantities, subtract the smaller quantity from the larger quantity.