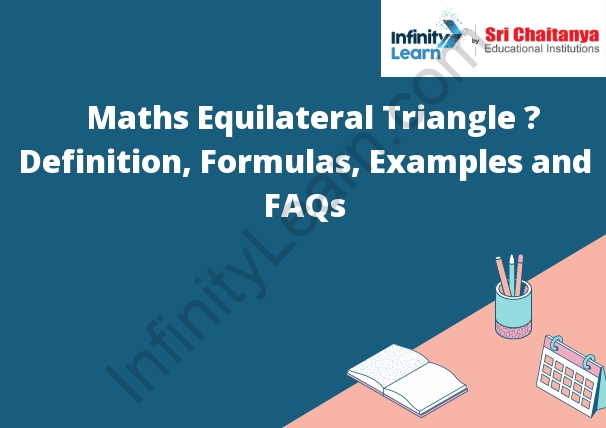 The Centroid of the Equilateral Triangle

The centroid of an equilateral triangle is located at the intersection of its three medians. Each median is a line connecting a vertex to the midpoint of the opposite side.

The Circumcenter of a Triangle

A triangle is a three-sided polygon. In real life, a triangle can be used to form a roof or awning. It can also be used as a frame for a window or door. Triangles are also found in bridges and in the frames of bicycles and motorcycles.