An octahedron is a three-dimensional shape with eight faces. It is made up of eight equilateral triangles. 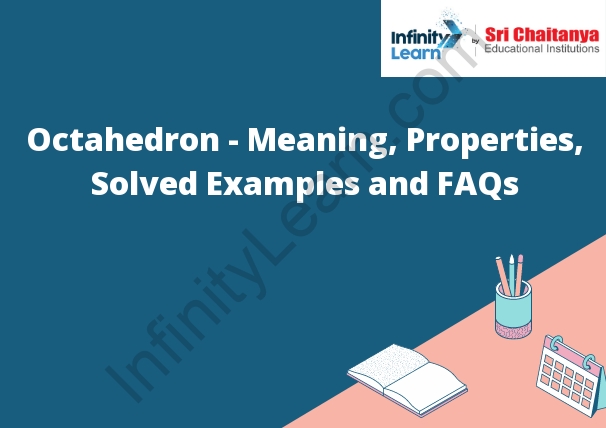 How to Find the Area of a Regular Octahedron?

The elongated octahedron is a polyhedron with 8 faces (octahedrons), 18 edges, and 12 vertices. It can be seen as a stretched out octahedron.

The octahedron is a Platonic solid consisting of eight triangular faces, six of which are equilateral, and four of which are acute.