An Overview of Elementary Shapes in Maths for Class 6 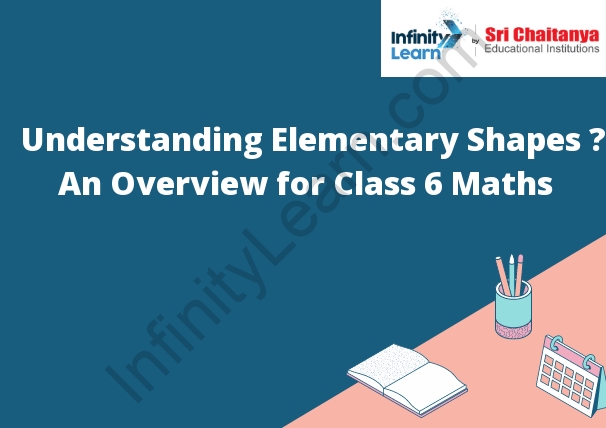 Two line segments are said to be “congruent” if they have the same length and the same orientation. This means that if you draw one segment on a piece of paper and then fold the paper so that the segment lines up with the other segment, the two segments will match up perfectly.

How to Measure Line Segments?

1. Who was the first president of the United States?

How to Measure Angles?

There are three types of triangles: equilateral, isosceles, and scalene.

An equilateral triangle has three sides of the same length. The angle between any two sides is 60 degrees.

An isosceles triangle has two sides of the same length. The angle between these two sides is always 90 degrees.

A scalene triangle has three sides of different lengths. The angle between any two sides can be anything.