Uses of CNC Machines for a Variety of Purposes 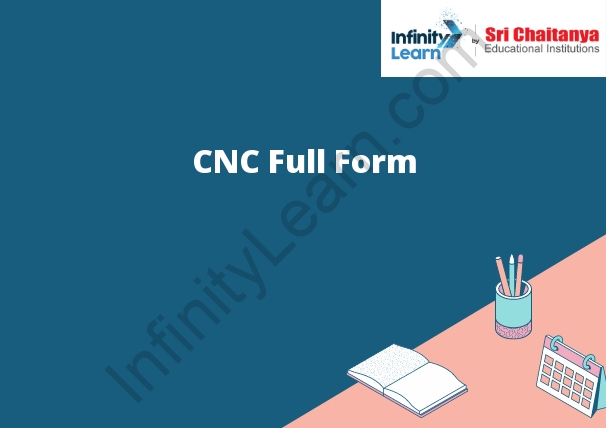 The first computer numerical control (CNC) machine was built in the early 1950s. It was a simple device that could only be used to control the movement of a single tool.

There are three main types of CNC machines: milling machines, lathes, and routers.

Milling machines are used to carve or cut materials like metal, plastic, or wood. They use various tools to do this, including drill bits, end mills, and cutters.

Lathes turn cylindrical objects, like metal rods or plastic pipes. They use a spinning cutting tool to remove material from the object.

Routers are used to carve out shapes in materials like wood or plastic. They use a spinning cutting tool to remove material from the object.

A CNC machine is a computer-controlled machine used for precision machining.

CNC machines have several advantages over traditional manufacturing methods. They are more accurate, can be programmed to produce a wide variety of parts, and can be used to create both simple and complex shapes. CNC machines are also faster and more efficient than traditional methods, and they require less manpower to operate.

How does CAD/CAM software work?